Today’s guest is Karen Campbell, minister and musician, originally from Northern Ireland and currently based in Grand Rapids, Michigan. Karen and I met first when we were both serving Presbyterian churches in the Belfast area, but our friendship has extended into our shared love of music, the Psalms, and spirituality – as well as some fun times and good laughs along the way. Here, Karen shares about her connections with the Psalms throughout her life, leading up to the creation of an album she and her husband David put together during the pandemic period of 2020. I’m grateful to the Campbell family for the music in today’s episode - their son Ian’s voice features in the opening song, followed by David’s voice as well as other musicians from the Church of the Servant with whom they recorded this beautiful and uplifting album. In our conversation, we look at how exploring the psalms through music, art, and honest reflection helped her congregation uncover deep grace in the midst of the pains, laments, and hurts that came to the surface in a turbulent year, and how that process has led them to hear the voices on the margins in a clearer way. Check show notes to see photos of some of the artwork that came out of those sacred times of gathering around the Psalms.

CDs and published notations can be found through GIA music

Karen grew up in Northern Ireland. Before becoming a pastor, she worked for 3 years in Nairobi, Kenya teaching music and worship at Daystar University. She has worked in both rural and city settings, but longs for people to become fully mature, spirit-filled worshippers and followers of Jesus who unite together in being kingdom influencers in the world. Karen came to be co-pastor at Church of the Servant in 2018. Karen is passionate about fulfilling Church of the Servant’s mission statement: to enable a fellowship where the burdened and suffering will find support and comfort, where the alienated will be accepted, and where those seeking God will be shown the way. Karen is married to David and they have three sons, Ian, Callum, and Duncan.

Next Episode All Episodes Previous Episode 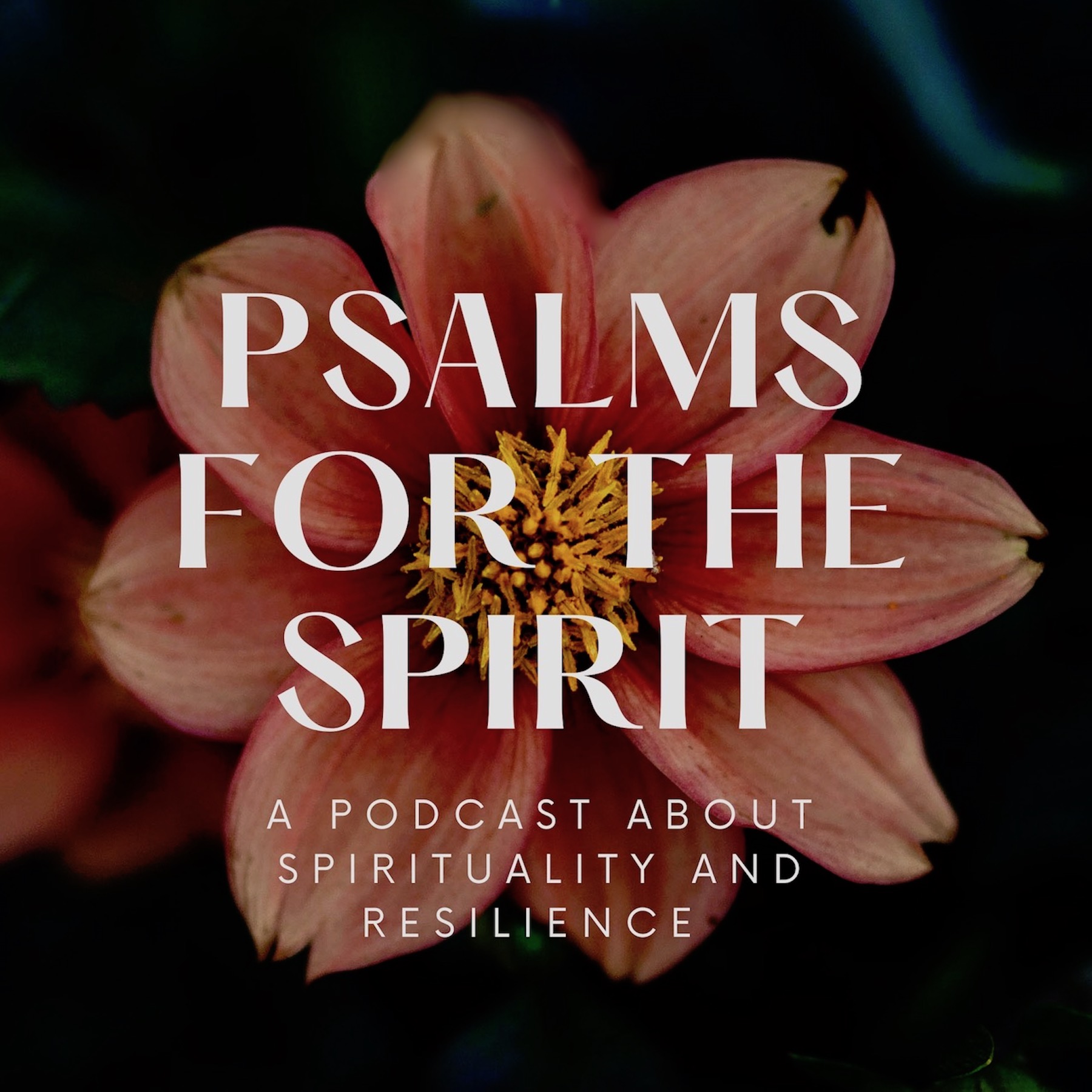 Psalms for the Spirit
A Podcast about Spirituality and Resilience
This podcast looks at the connections between spirituality and resilience through the lens of the Biblical Psalms. It explores how the Psalms help people through difficult times – times of personal and collective trauma – through conversations about personal story, field research, and theological reflection from a variety of backgrounds and perspectives. Listeners might include clergy, seminarians, spiritual directors, hymnwriters, church musicians, mental health practitioners, anyone interested in the intersection between spirituality and lived experience. 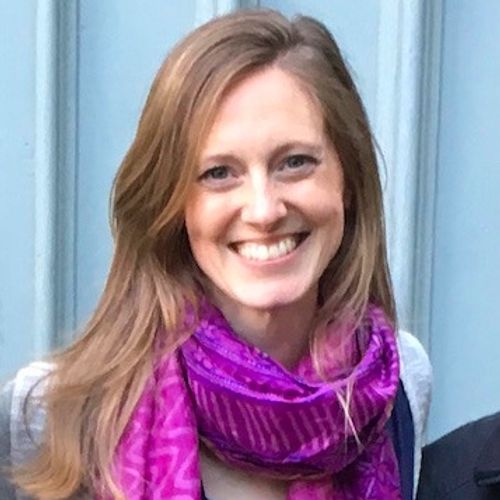 Kiran Young Wimberly is an American Presbyterian minister (PCUSA) and spiritual director living on the north coast of Northern Ireland.